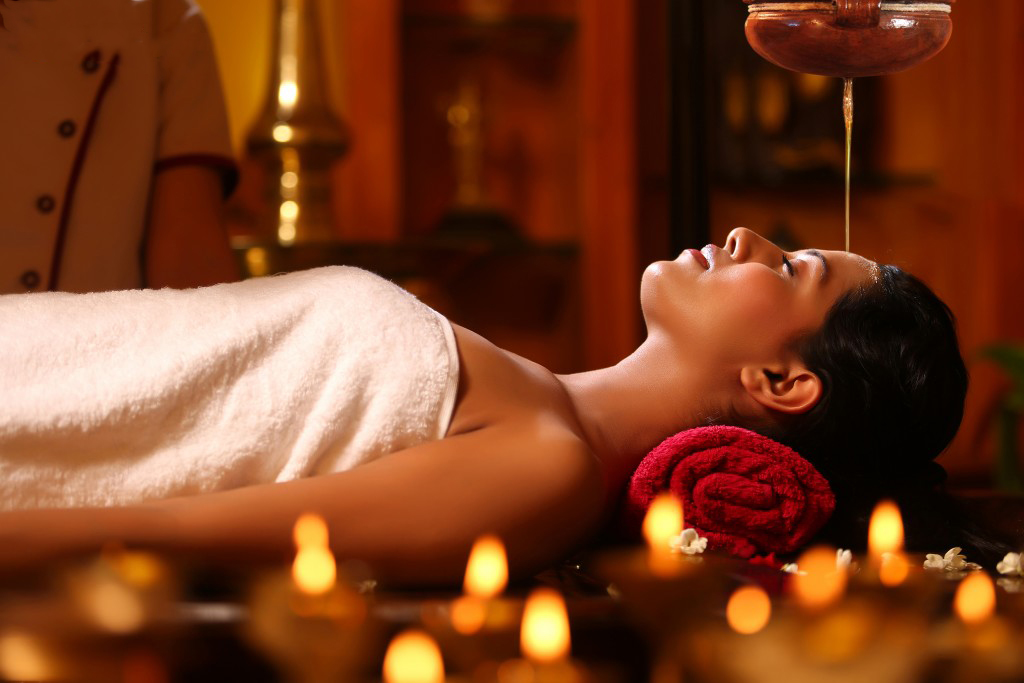 Panchkarma, in ayurveda is a process, which eliminates the root cause of the disease, eliminates vitiated doshas from body and re- establishes tha balance of Tridoshas( Vata, Pitta, Kapha).Panchkarma not only cleanses whole body channels, but also improves metabolism, helps in attaining excellent health.

Panch karma is a sanskrit word which means "five treatments" or " five shodhan karma". It comprises of :-

Treatment in Ayurveda is mainly of two types:-

If the level of ailment causing vitiated doshas can be managed through herbomineral aushadhis, then it comes under Shaman Chikitsa.

If the Doshas are vitiated beyond a particular level, which give rise to various toxins. These toxins then starts accumulating in various body channels.
Which needs to be eliminated at the earliest. In such cases Shodhan chikitsa( Cleansing therapy) is initiated, in which Panchkarma treatment plays an important role.
Acharya Charak, has described important and use of Panchkarma treatment in almost all major illnesses.

Panchkarma is completed under three steps:-